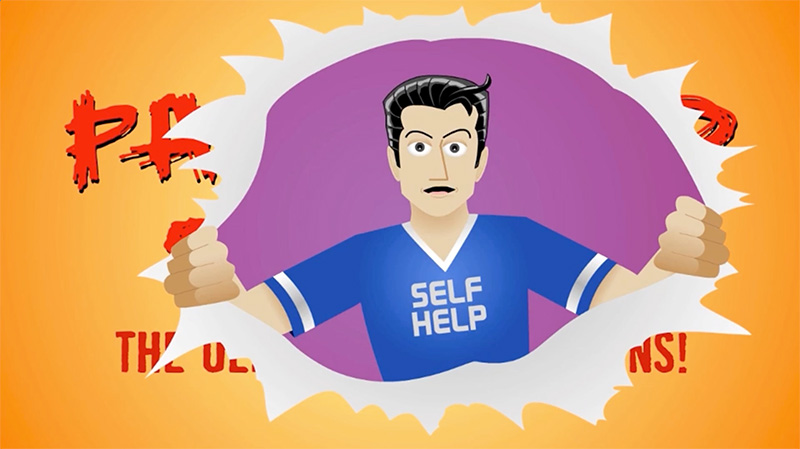 This client needed to reduce calls to their I.T. department for a specific routine issue. They described their problem and gave us the materials they had been using for training: a nine-page Word doc with text and images. We created three conceots for an house training video, they chose their favorite, we gave them a script and storyboards to approve and then an animatic with a voice track before moving to final animation. For good measure, we used graphics from the video to create a comic book style "cheat sheet" that summed up the whole thing in one colorful, easy-to-read page.
The client reported that the video and cheat sheet succeeded in reducing calls to their help center because employees paid attention to it and it was clear and simple. A few years later, they asked for a slight revision because their process had been upgraded. It was nice to know the video and comic were still in use and doing their job.
Because the material was of a proprietary nature, I cannot post the video. 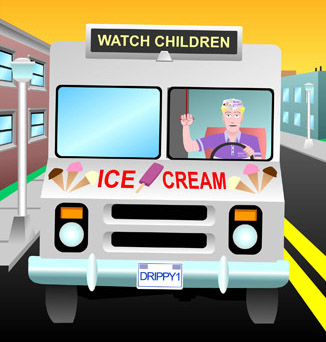 The Ice Cream Man: A Run-In with the Law of Diminishing Marginal Utility

A Tokartoon original featuring character animation along with information displays and a quiz. The college-level concept of Diminishing Marginal Utility explained in a fun, simple way that makes it accessible to learners in most age groups.More info

Writer / director Alex Zamm had storyboards but wanted an animatic to help justify a boost in the budget for this effects-heavy film. It worked! Voices are William Robertson, Alex Zamm and Rob Tokar. Edited by Jimmy Hill.

With writer Alex Zamm we created several concepts for safe-sex PSAs. After storyboarding them, we animated this one as a rough sample. 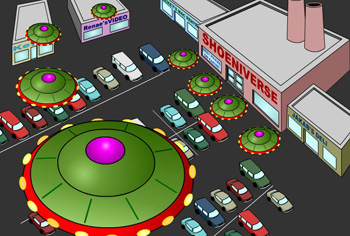 The Martians Invade the Shoe-niverse

A Tokartoon original featuring character animation along with information displays. VIDEO WILL BE AVAILABLE BY JUNE 30, 2021. More info