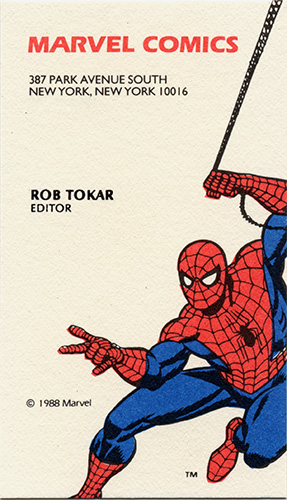 1989-1996
Started as a college intern and was hired as an assistant editor. Promoted to Associate Editor (Special Projects), Editor and then Senior Editor when I moved to Los Angeles to work directly for Stan Lee on a new imprint called Excelsior Comics. 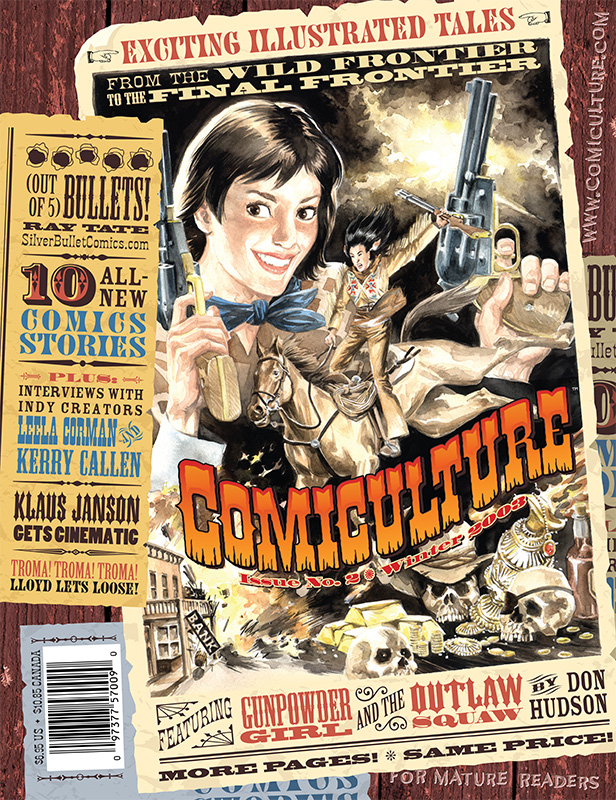 2003-2008
Started as an editor and was promoted to Senior Editor and then Editor-in-Chief. 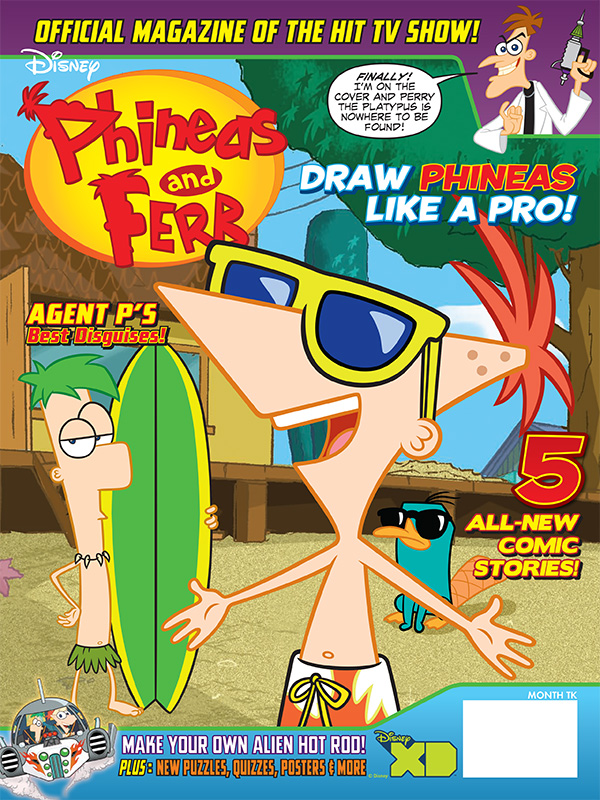 "Editor" can mean a lot of things depending on the field and the medium. In my seven years at Marvel Comics (five in New York, two in Los Angeles under Stan Lee), a comic book editor was the caretaker of the property / characters under their control as well as the project manager for their books. The editor hired the entire creative team (writer(s), penciler(s), inker(s), letterer(s) and colorist(s)), set and enforced their schedules, approved storylines and artwork and coordinated with design, production, sales, marketing, manufacturing and accounting to help get the comic print-ready, printed and sold.

In my five years at Tokyopop, editors worked on English Adaptations of manga (comics from Japan) and manhwa (comics from Korea) and also helped to create original manga based on licensed properties (like Star Wars and Warcraft) or from entirely new concepts.

Following is a small selection of my editorial work: 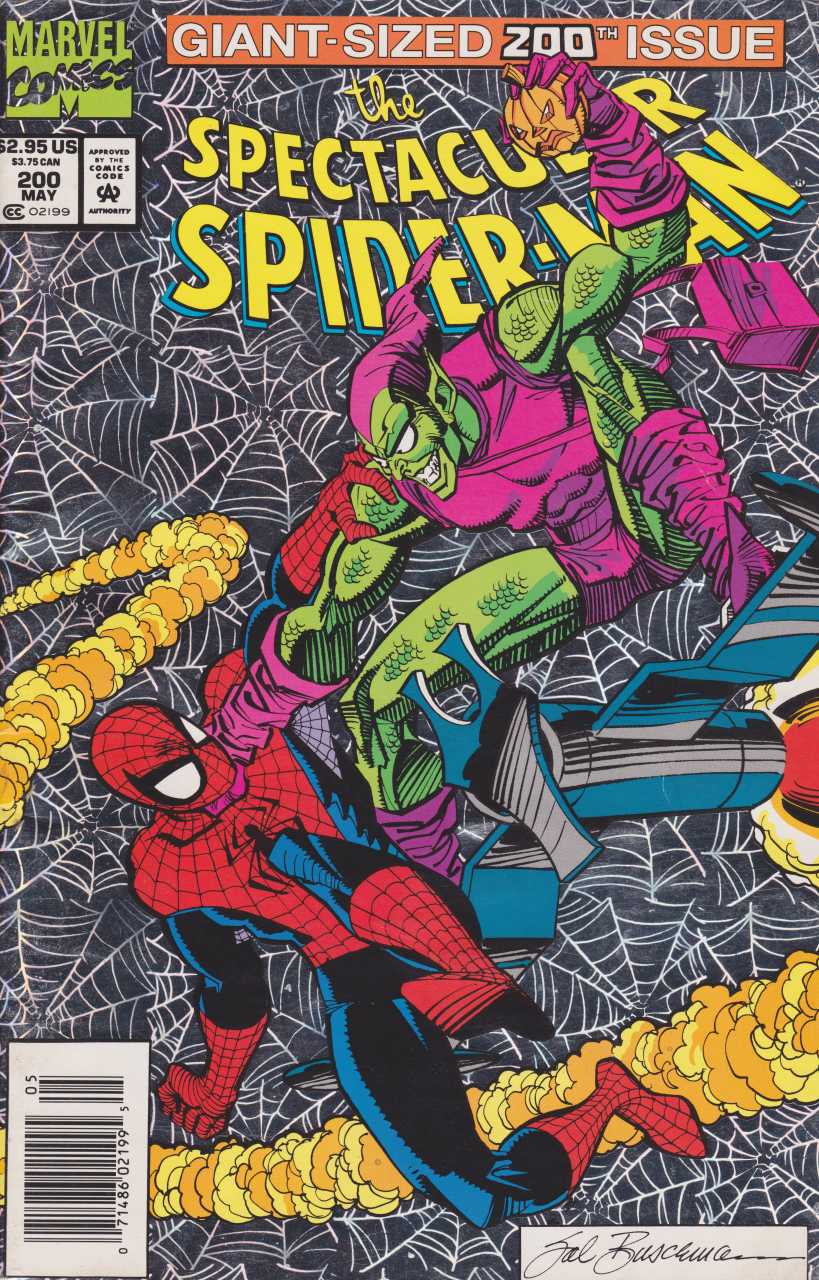 My mantra on this title was, "if it ain't broke, don't fix it!" J.M. DeMatteis and Sal Buscema made an extraordinary team and I thought that the best thing I could do was to keep them happy and stay out of their way. My favorite example of their collaboration is in the super-sized issue 200. The last few pages the issue are a dramatic, tragic, heartbreaking scene that ended up being entirely silent because when the writer saw the pages, he thought the story was being told so well that it was better without any captions or dialogue. And he was right: it's a powerful scene. 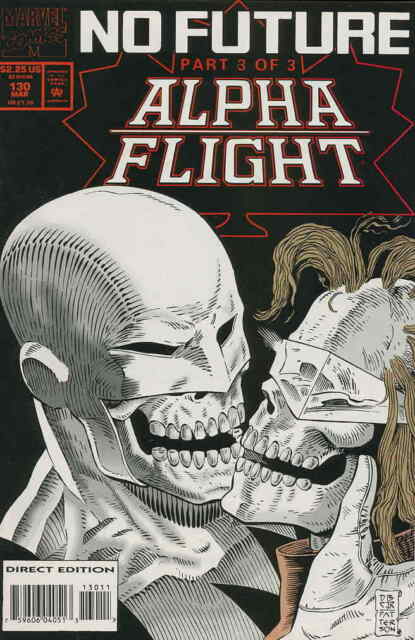 I loved Alpha Flight as an X-Men fan before AF had their own series and I was a loyal reader when this series was released. When I was told I'd be inheriting the series, I was thrilled even though sales were weak. There are things about this run that I am proud of and things I wish I would have done differently but one decision I am glad I made was to keep the team alive. We had seriously considered killing them all off in the end but I thought it would be too cruel to fans (like myself) who had grown to love these characters. Additionally, Marvel's Executive Editor Mark Gruenwald told me that he regretted killing off so many "lame" villains in his Scourge of the Underworld storyline as even the weakest character has the potential to become interesting in the right hands. With that in mind, I thought it would be best to leave the entire team for potential future use throughout the Marvel Universe. Of course, we had fun scaring the fans with the possibility that we would kill them all and the last three issues featured covers with strong death imagery. 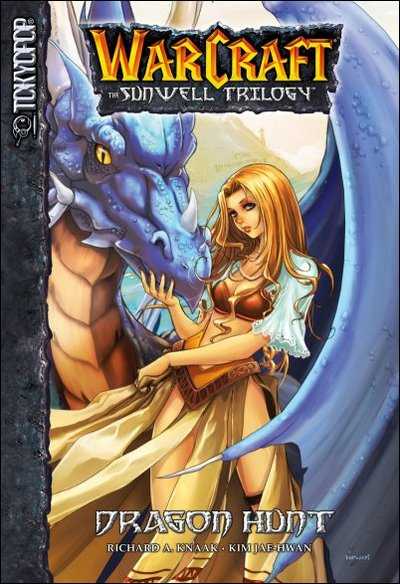 These were a lot of work behind the scenes but worth it all. Working on this project introduced me to award-winning fantasy writer Richard Knaak, super-talented artist Jae-Hwan Kim and Blizzard's Sorcerer Supreme Chris Metzen. My work on this title is what got me a gig at Blizzard Entertainment when Tokyopop laid off over half its staff, myself included. 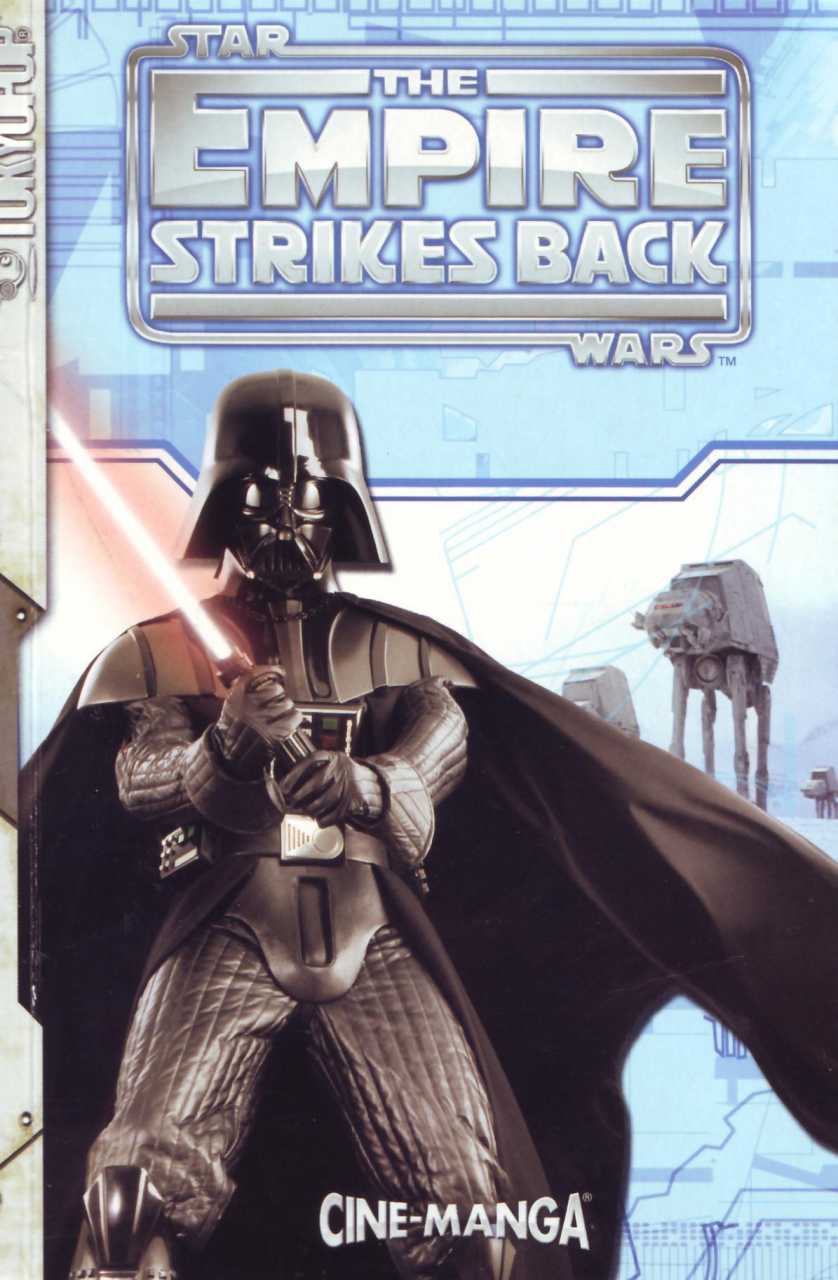 Retellings of the original Star Wars trilogy using frames grabbed from the films themselves. To anyone who read them, I apologize for the too-busy design on the interior pages... the designer and I were overruled. A simpler, cleaner design would have allowed the images in the frames to stand out more. 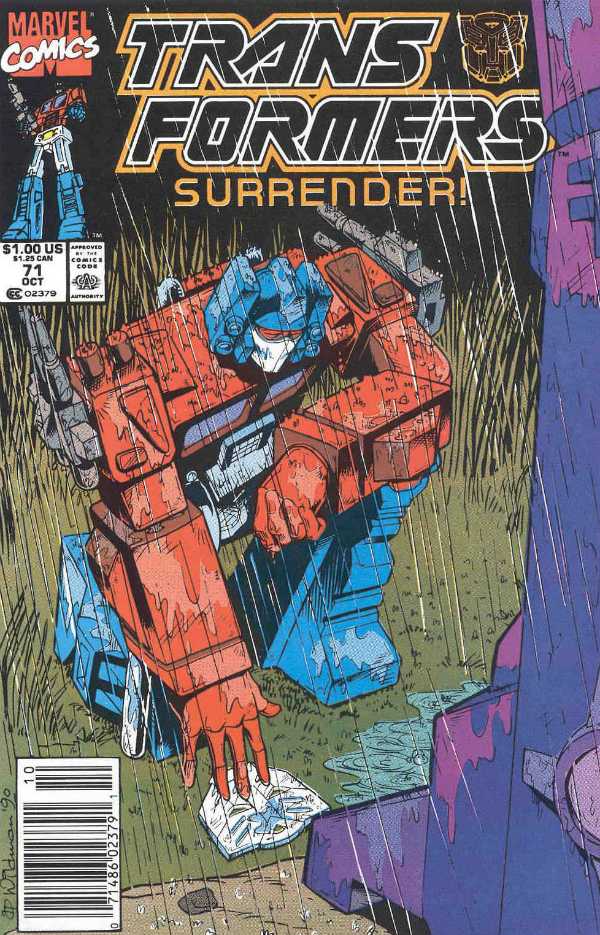 I started on this series as an intern to editor Don Daley and assistant editor Kelly Corvese. I was fortunate to work with the Transformers legends Simon Furman, Bob Budiansky, Geoff Senior, Andrew Wildman and Jose Delbo in addition to commissioning covers by John Romita Jr and Bob Layton, Jim Lee, and Bill Sienkiewicz among others. I learned a lot working on this title and it gave me my first taste of licensed publishing with many important lessons on licensing relationships. 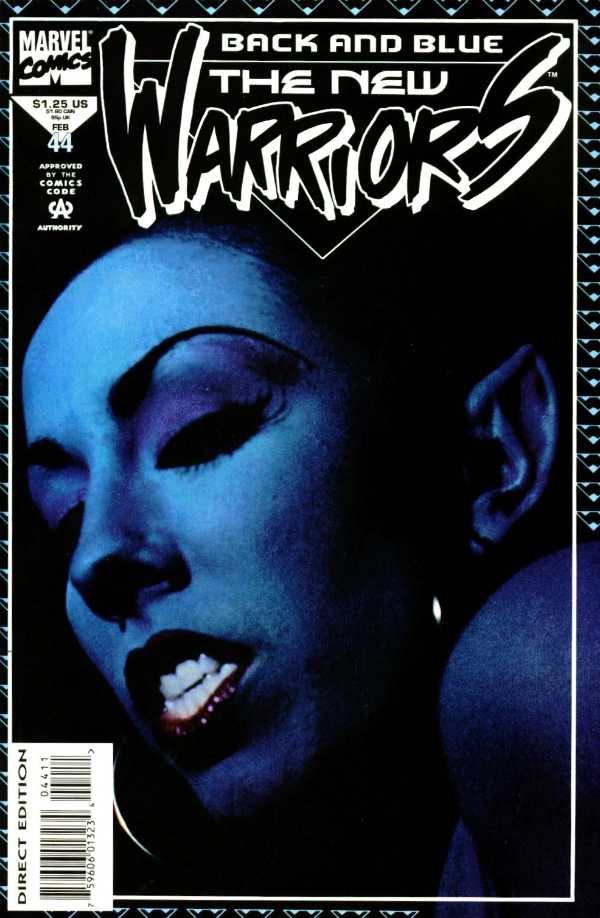 This was another series I already loved before being assigned to it. I'll add more about this later but for now, this photo cover features my good friend Martrese Beck who got an extensive makeover (in the days before photoshop could do it) to show off the big make-over being given to the character Namorita. 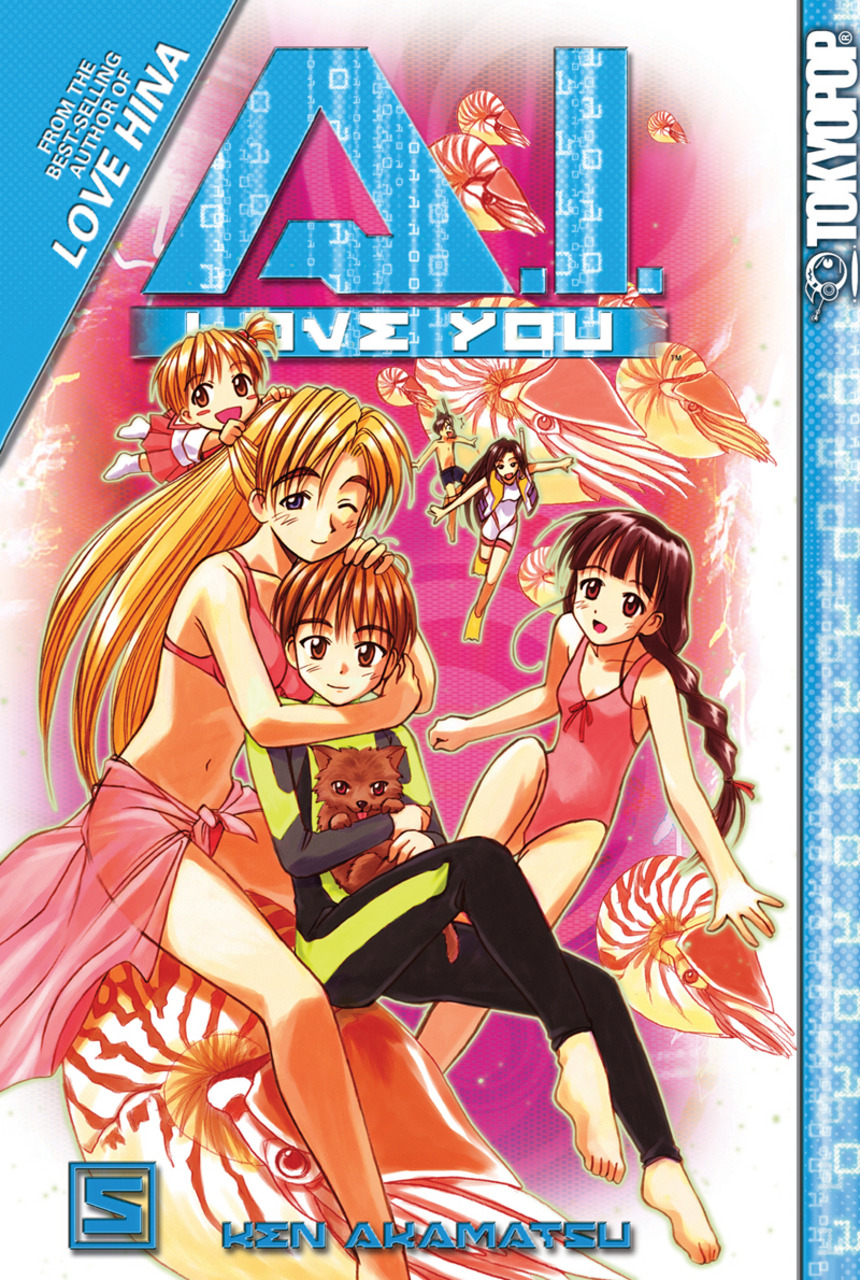 Created by Ken Akamatsu before he made the hit Love Hina series. As a new editor at Tokyopop, I only worked on the last few volumes of Love Hina though I ended up making revisions to every volume as they were reprinted. I was fortunate enough to get Adam Arnold (who wrote the English Adaptation for Love Hina) to work on this series as well. Adam brought a lot of knowledge, insight respect and creativity to the adapatation and I think it directly contributed to the book's success in the English-reading market. 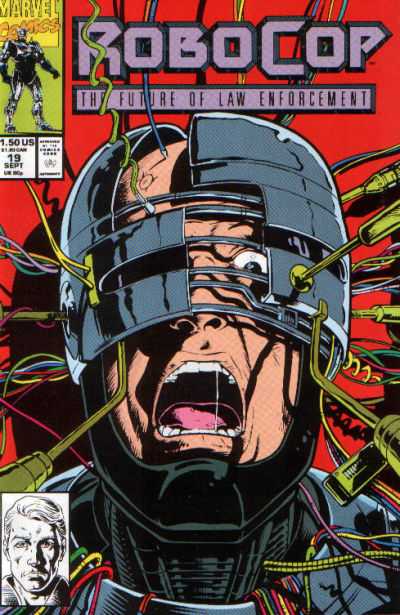 Another licensed title and more great learning experiences. Writer Simon Furman had already been assigned to the title and it was a pleasure getting to meet and work with artist Lee Sullivan. I only wish the title hadn't been canceled when it was... we had some exciting stories planned! 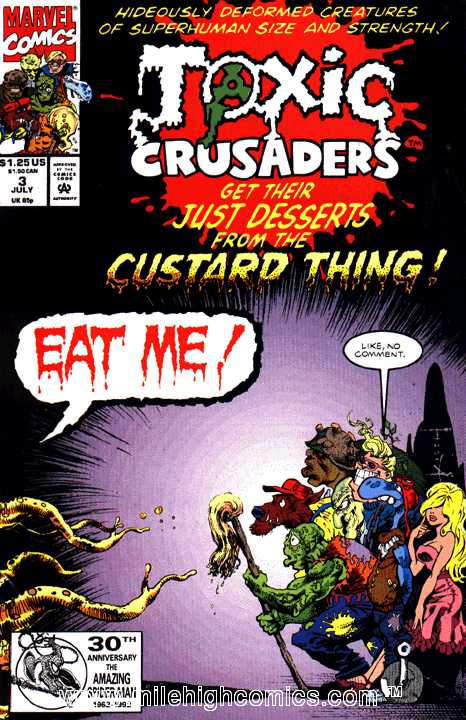 Having edited the last few issues of The Toxic Avenger, I was excited to continue my working relationship with Troma Entertainment by editing the Toxic Crusaders comic. Based on a very funny animated show and a toy line, these comics contained original stories and artwork.